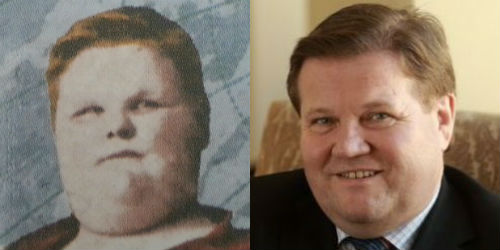 In a recent Twitter post, PraguePig.com suggested that Czech politician Zdenek Skromach may be the reincarnation of John Trunley, the so-called “Fat Boy of Peckham”.

PraguePig.com would like to apologize to Mr. Skromach and to both fat boys concerned for the error.