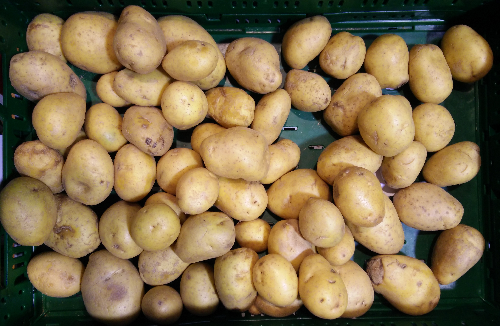 Why is there a photo of potatoes here? I’m afraid you’re just going to have to read the article.

PraguePig.com’s Supreme Commander Sam Beckwith recently celebrated the 20th anniversary of his arrival in the the Czech capital. (A quiet night in with an aspic babovka and a bottle of Branik.)

He’s learnt a lot in that time but there are still a few things he doesn’t understand about living in Prague.

• Why does TV Nova broadcast a show called Vikend (“Weekend”) on Tuesdays?

• How do Czechs manage to shower in a bath with no curtain without spraying water everywhere?

• And while we’re on the subject, why are there so many ugly bathrooms in Prague? Don’t believe me? Take a look at Sreality.cz and find one that isn’t decorated in dingy earth tones, with 3-D effect water splashes on the tiles. What’s wrong with white?

• When I’m withdrawing cash from a Czech bank machine and I choose the English-language option, should I be picking Current, Checking or Savings? (Can you even get a chequebook from a Czech bank?) 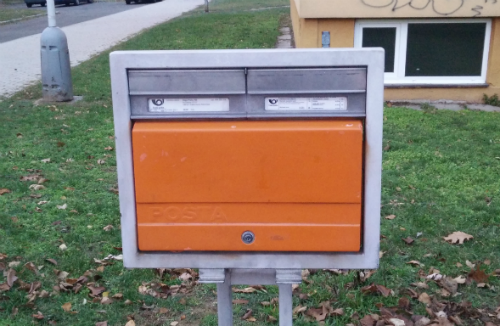 • Why do Czech postboxes have two slots when all the letters go into the same container?

• And why do you have to pay for postage on things you buy from Ceska posta’s online shop?

• Will Radio 1 ever change its jingles?

• Why are draining boards so rare in Prague? I’ve rented five flats since I moved here and it’s only now that I finally have one. It’s about the size of a butterfly’s wing.

• Why are Bohemia potato sticks (Bramborove tycinky) so addictive? On paper, a potato-flavoured potato snack doesn’t sound like a winning proposition but I can’t stop eating the things.

• Why don’t Czech people just apologize and hang up when they call a wrong number instead of interrogating you as if you’re the one at fault? If I’d stolen your friend’s phone or staged a home invasion of their flat, would I really be taking your call?

• Why are trailers for Czech films so long? While the promo for the newest Hollywood superturd jump-cuts frenetically from one attention-grabbing moment to the next, watching the trailer for the latest bittersweet Czech tragicomedy is like taking a slow boat down a river of molasses – a journey that doesn’t end until all major plot points have been exhausted. I’ve sometimes forgotten which film I came to see by the time the trailers are over.

• How can a market of 10.5 million people support so many magazines? As soon as one goes bust, another springs up, like the proverbial mushroom in the rain. Speaking from bitter personal experience, I know that advertising money doesn’t just fall from the sky.

• What’s so Christmassy about Pretty Woman? It’s on Czech TV every year. 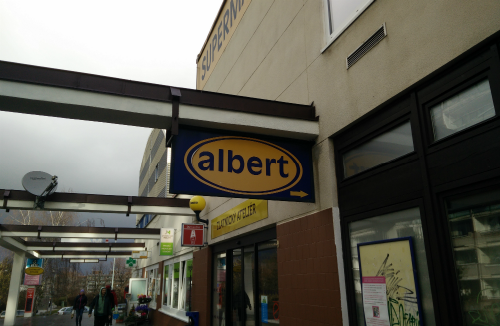 • When will Albert finish rebranding their supermarkets? They began replacing the old, dark blue logo more than eight years ago but you still see it everywhere.

• You can find all kinds of exotic food in Prague these days: fresh sushi, Poutine, Fish & chips, Banh mi, even a passable Braised trake. Why can’t I find any decent-sized baking potatoes?

• Why are Chinese meals in Prague always served with obloha? Would enraged diners start smashing windows and overturning tables if their noodles didn’t come with a slice of cucumber, a tomato wedge and a handful of cabbage salad?

• Why don’t those expats who seem to hate everything about the Czech Republic – the ones you usually run into in pubs – just go home? The borders were open last time I checked.