Living in the Czech Republic is a great opportunity to see new places and meet new people. Mostly, though, I like sniggering at toilet paper with silly names. 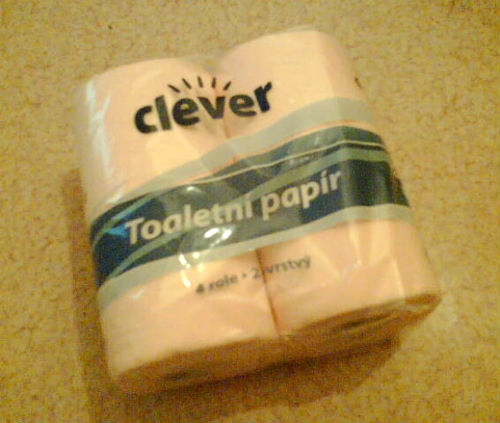 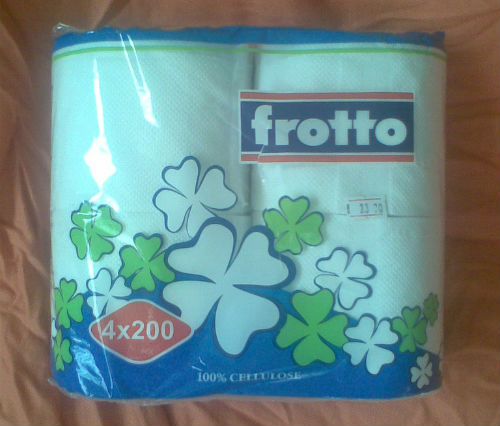 This probably isn’t supposed to make you think of frottage. 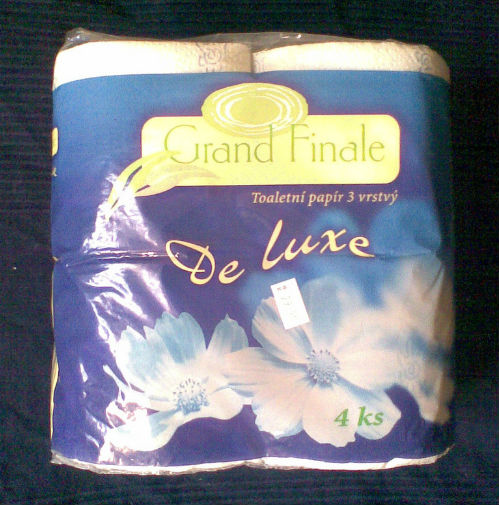 Produced in Slovakia, where going to the toilet is considered an art form. 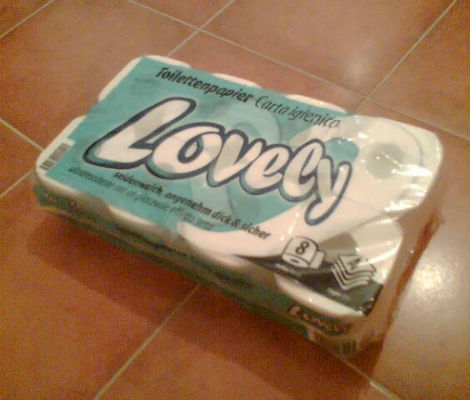 Another own brand, this one from the Austrian Interspar hypermarket chain. 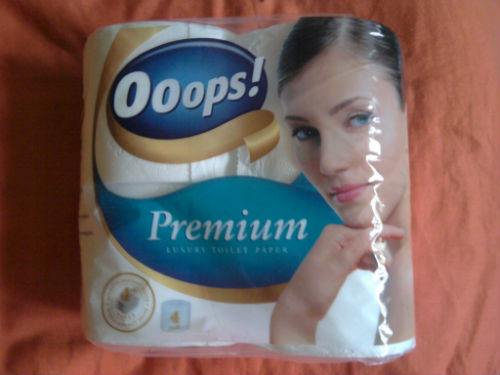 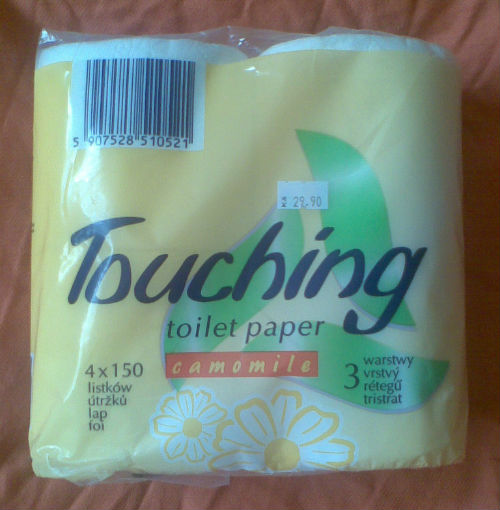 Thank you. It’s been emotional.

• This article originally appeared on Stumpy Moose, a now-defunct humour site that lives on in a state of near-obsolescence on social media. Just like its author.