Big List: Kvety Magazine’s 50 Most Beautiful Places Still to Be Discovered in the Czech Republic 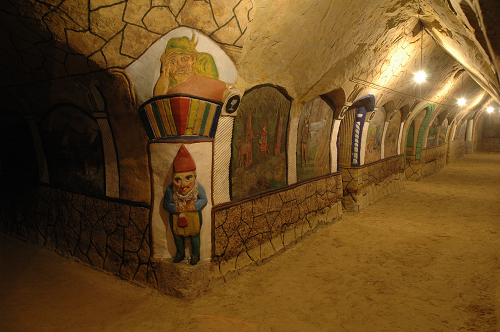 The Malovany sklep in Satov (25)

After a few years, it can seem like you’ve done all the out-of-town trips that the Czech Republic has to offer. But Kvety, the “magazine for the whole family with a TV supplement”, begs to differ, listing 50 Czech attractions they think don’t get the attention they deserve.

A couple of selections have a hint of advertorial about them, and some – the UNESCO World Heritage Site at Holasovice, for instance – are pretty well known. And perhaps inevitably, there’s a preponderance of selections out in Zeman country (Moravia and Vysocina) where delicate Praguers fear to tread.

Despite this, PraguePig.com was impressed with Kvety’s suggestions – which is why I’ve ripped their list off here.

1. The beautiful stretch of river between Kacov and Cesky Sternberk, Central Bohemia Region

3. A modern wooden church in the Hrabova neighbourhood of Ostrava, Moravian-Silesian Region

5. The hilly countryside of the Litencicka pahorkatina upland, straddling the border of the South Moravia and Zlin Regions

7. The Sealsfield viewpoint in the Podyji national park, Zlin Region

12. The remains of a “cursed” chateau in Lanskroun, Pardubice Region

14. The Propast Macocha gorge — the deepest sinkhole of its kind in Central Europe — near Vilemovice, South Moravia Region 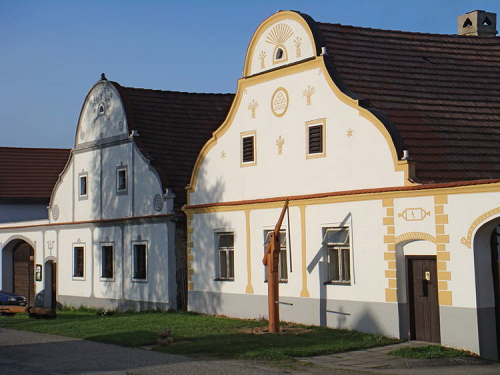 17. The bridge over the Libusino udoli valley in Trebic, Vysocina Region 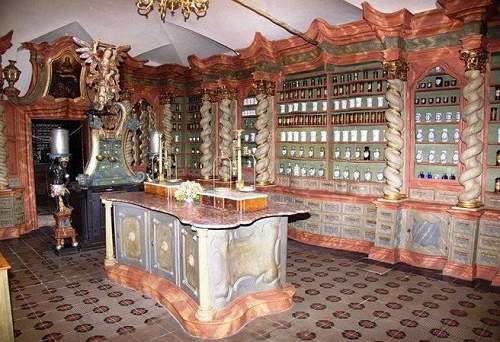 32. The “Three Musketeers” attraction at Dobris chateau, Central Bohemia Region, where large parts of the BBC TV show were filmed

33. The skanzen (outdoor heritage museum) in Vesely Kopec, near the town of Vysocina, Pardubice Region

37. Reconstruction of an Iron Curtain-era border crossing near Nove Hrady, South Bohemia Region, which operates as an outdoor museum. Originally built by a man called Radomil Mark in Borovany near Ceske Budejovice, it was moved to Nove Hrady, on the Austrian border, in 2013. (Many websites still list it under the old Borovany location.)

38. Gorlice, a giant underground hall near Vysehrad castle in Prague 4 where six original statues from Charles Bridge are now kept

40. The ruins of a Gothic church sacked by Hussites in Benesov, Central Bohemia Region

41. A cave containing sculptures of the Knights of Blanik near Kunstat, South Moravia Region

44. The monumental stables, described as a “palace for horses”, at the Lednice chateau, South Moravia Region 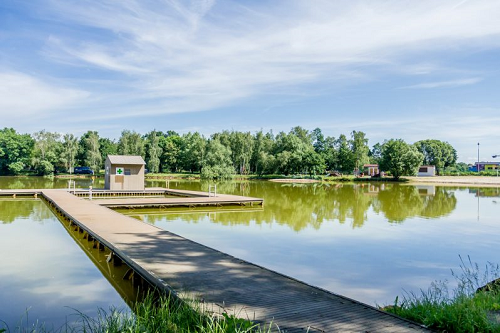 50. The eight-kilometre-long Vate pisky (“Blowing Sands”) trail, leading through the sand dunes between Bzenec and Ratiskovice in the South Moravia Region. The trail is part of a largely wooded area that’s officially named Doubrava but which is popularly known as the “Moravska Sahara” (“Moravian Sahara”).