What Andrej Babis Dreams of: First-past-the-post Voting in the Czech Republic 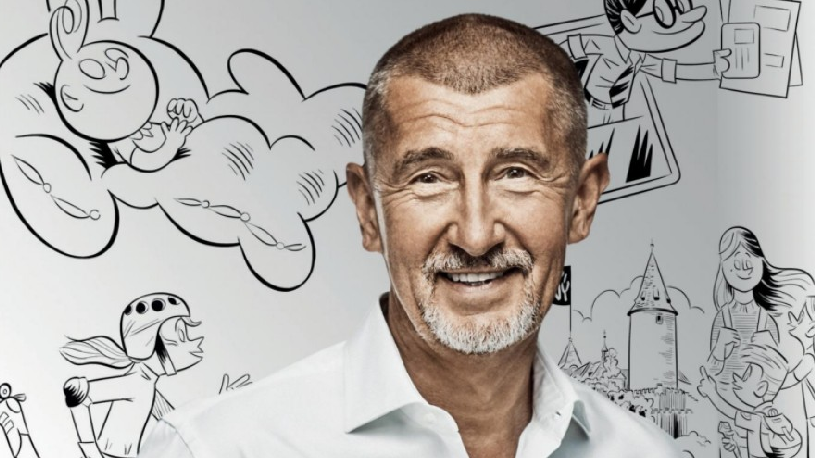 PraguePig.com is reading “What I Dream of When I Happen to Sleep”, the English translation of Andrej Babis’s book “O cem snim, kdyz nahodou spim”, so you don’t have to.

Many of the bazillionaire businessman’s ideas are undeniably exciting — free superfast internet, anyone? — but his plans for the Czech political system are a little worrying.

The various schemes include plans to reduce parliament’s lower chamber to 101 seats, abolish the upper chamber, and to replace proportional representation with a British-style first-past-the-post voting system, in which each district (or constituency) directly elects its own member of parliament.

So how would that work?

Well, we can’t say for sure how the Czech Republic would be divided up into 101 constituencies but we could look to the existing 77 “okresy” (“districts”) for clues.

Here’s a map, courtesy of Wikimedia Commons user Jirka.h23, that shows which party received the most votes in each “okres” in the 2017 election, with Babis’s ANO party marked in sky blue: 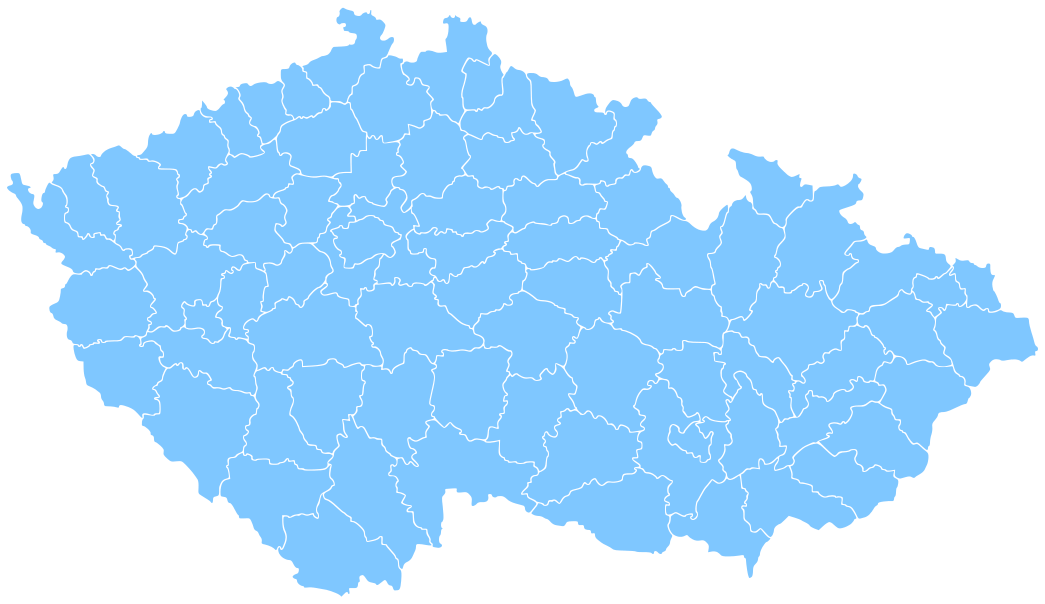 That’s right: ANO won in all 77 districts, despite receiving only 29.64% of the vote nationally.

Is this the effective and stable government that Andrej Babis dreams of?