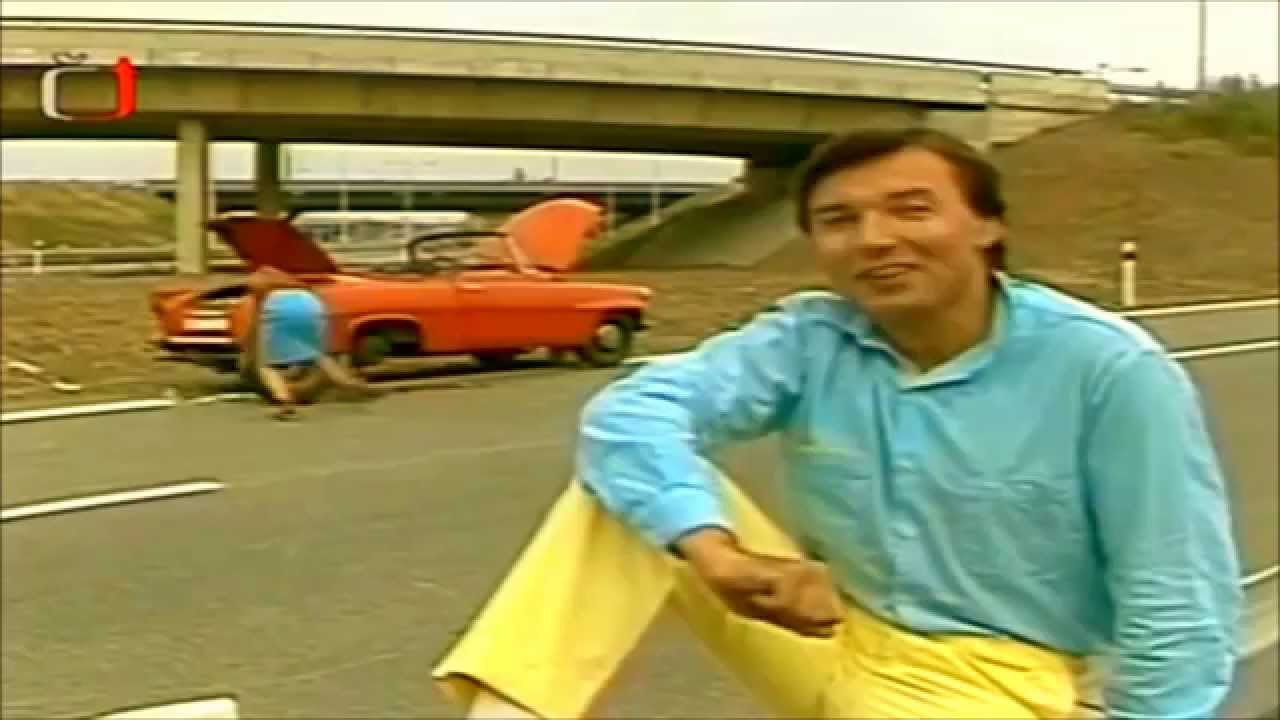 Things look pretty bleak in the Czech Republic right now so, to cheer you up, here’s a Karel Gott cover of the Eddy Grant hit “I Don’t Wanna Dance”.

Taken from Božský Kája’s 1983 album “…a to mám rád” (“…and That’s What I Like”), “Dívka zavodník” (“Girl Racer”) dispenses entirely with Eddy’s original lyrics in favour of Karel griping about how bad his girlfriend’s driving is.

The video, of course, takes that theme and runs with it:

If you want to zazz up a playlist with some authentic Czech reggae, “Dívka zavodník” is also available on Spotify:

Many thanks to Graeme W. for the tip!