Parts of Murdered Woman Found in Prague 3 and Prague 4 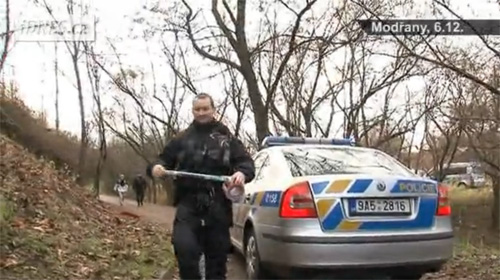 The hands were discovered on Tuesday 6 December in the Kunratický potok woods, not far from the Jižní spojka highway; the torso was uncovered on Saturday 24 December in another wooded area, Lesopark Krejcárek.

According to police spokesman Tomáš Hulan, the cops are still waiting for confirmation from DNA experts that the hands and torso match but are working on the assumption that they belong to a woman who died on Monday 5 December.

The police are treating the case as murder.