Welcome Back to Suburban Bohemia 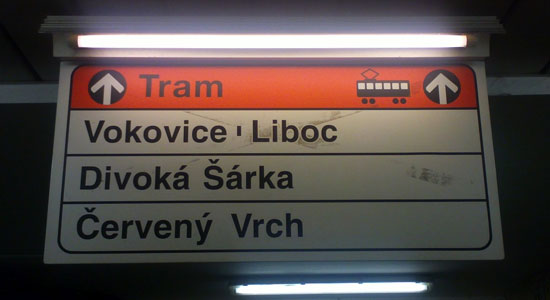 It seems like a long time ago now but I used to write a column/blog, called Tales From Suburban Bohemia, about my life in Prague.

The things that once sustained me — irony, internet memes, smoky pubs, football, indie rock — began to lose their appeal and I started to wonder what I was doing with my life.

I lost a ton of weight (again), began wearing shirts and chinos, and started taking myself terribly seriously.

The interesting things going on in my life were no longer things I felt comfortable writing about.

Tales From Suburban Bohemia fell by the wayside, along with the rest of the Stumpy Moose website.

Instead, I got in touch with my emotions. It was terrifying.

After 15 years, the relationship that brought me to Prague came to an end and I was suddenly a single man in a strange new world.

I grew up a lot, tried new things, made new friends and even had a go at dating.

Somewhere along the way, I fell in love. Twice. (Neither quite worked out the way I’d hoped but there are worse things in this world than having smart, funny, beautiful friends.)

I probably drank too much but, this being Prague, nobody seemed to notice.

Generally, though, I was much happier and healthier. For the first time in a long time, I felt alive.

I missed that guy — the king of useless stuff.

He may have been an anti-social tubber but he made me laugh.

And as the dust began to settle and some degree of normality returned to my life, the pendulum seemed to swing back the other way.

I learned to love football and music again and began to rediscover my sense of humour. Sometimes I even wore a T-shirt.

It was time, I realized, to revive Tales From Suburban Bohemia.

To the relief of pretty much everyone involved, I won’t be dealing with any of the stuff I mentioned above here.

Instead of affairs-of-the-heart and midlife crises, I’ll be going back to basics. Readers of the old Tales From Suburban Bohemia will know what to expect:

That kind of thing.

“Caught between the real me and the need to change”