The New Czech Citizenship Test Will Be Really Hard 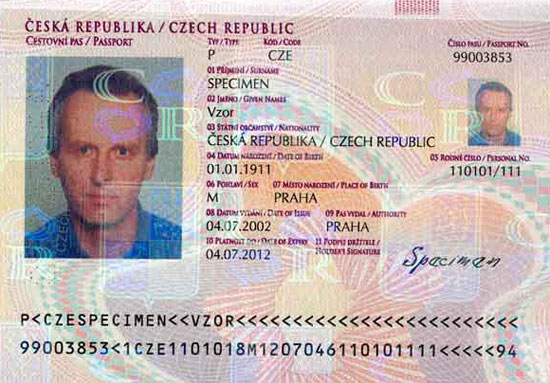 Gaining Czech citizenship has never been easy but a new test, due to be introduced next year (2014), will make the process even tougher.

As well as providing five years’ worth of information about tax returns, criminal convictions and benefit claims, applicants will be required to take a tough language exam and pass a test proving that they’re “integrated” into Czech society.

Worried by the new requirements, non-governmental organisations Člověk v tísni and Poradna pro občanství, občanská a lidská práva have put together their own version of the test, based on real questions put to Czech permanent-residency applicants and on similar tests in Britain and Germany.

The contents of the real exam won’t be revealed until the autumn but, if this mock-up is anything to go by, you might want to kiss goodbye to any dream you have of owning a Czech passport.

And it’s not just PraguePig.com that thinks so.

Even the smarty-pants at business newspaper Hospodářské noviny, which reprinted some of the mock exam’s questions for its readers, were a bit flummoxed.

How many members does the upper chamber of Czech parliament have?
79
80
81
82

Does article 28 of the “Listina základních práv a svobod” (“Charter of Fundamental Rights and Basic Freedoms”), which states that “Employees have the fair remuneration for their work and to favourable work conditions”, also apply to migrants?
Yes
Yes, but only for Europeans
Yes, but only for migrants that have lived in the Czech Republic for more than five years
No

Post your answers in the comments, if you dare…