10 Czech surnames that sound a bit rude in English 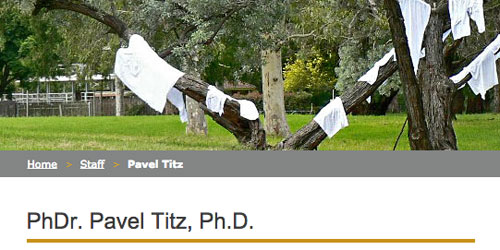 Because it had to be done, here’s PraguePig.com’s 10 favourite Czech family names that look or sound a bit rude in English.

Please mail my Pulitzer to the usual address. 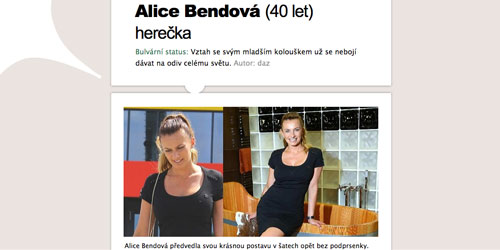 Example: The female version of Benda has been a Western comedy staple for years. Perhaps the most famous Czech Bendová is actress Alice Bendová. 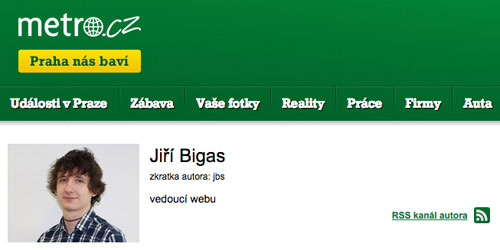 Example: Young journalist Jiří Bigas is currently on the staff at the freepaper Metro, where he works on the website. 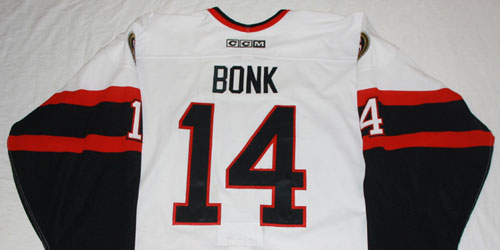 How it’s pronounced: as written

Example: Following a successful career, including 13 seasons in the NHL, ice hockey player Radek Bonk announced his retirement in May of this year (2014). 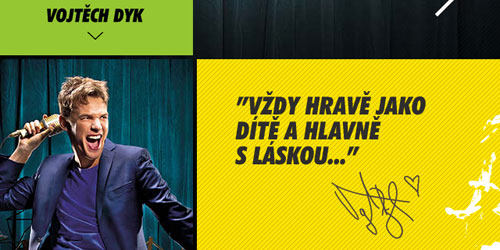 How it’s pronounced: as written 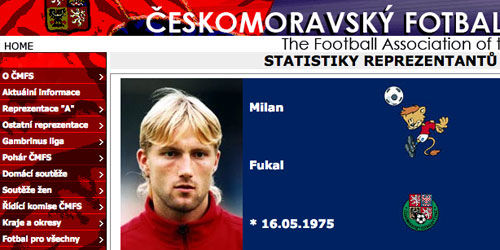 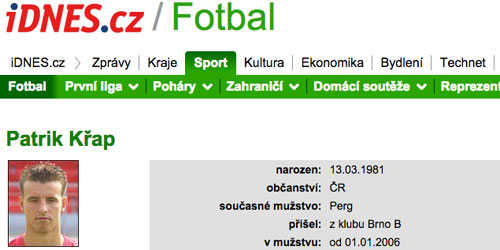 Example: Patrik Křap, another footballer with an unfortunate-looking name, began his career in Brno and was last seeing playing in the lower leagues of Austria. 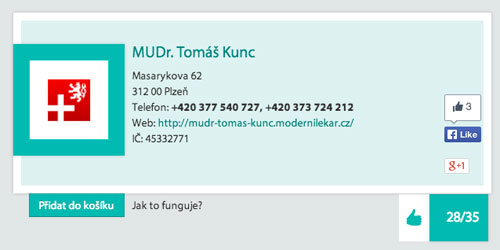 Example: Looking for a GP in Plzeň? MUDr. Tomáš Kunc will see you now. 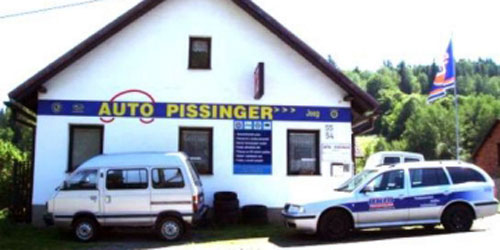 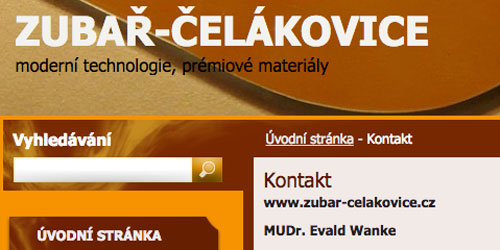 Example: MUDr. Evald Wanke has a dental practice in Čelákovice, a Central Bohemian town around 25 kilometres north-east of Prague.

PS – Anyone who points out that some of these names are originally German will be banned from the site.