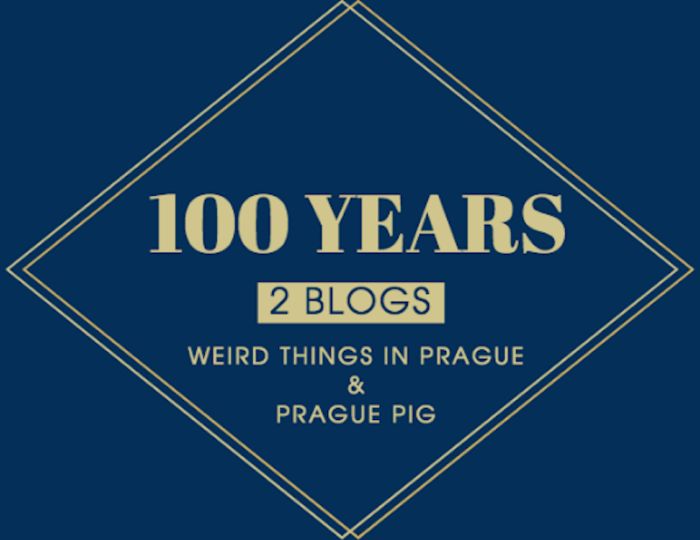 And the Winners are…

This competition is now closed (obviously). Thanks to everyone who took part, and a thousand curses on those who didn’t.

In co-operation with Weird Things in Prague, PraguePig.com — that’s me — is celebrating the 100th anniversary of Czechoslovakia with a free giveaway.

We’re excited to be offering some extremely attractive prize to a handful of selected winners.

This prize has had to be cancelled due to unforeseen technical difficulties.

• A pair of tickets to the world premiere of the Prague Shakespeare Company’s English-language play Masaryk in America, on 15 November at Stavovské divadlo in Prague

• A pair of tickets to Radio Silence, a new English-language play inspired by Orson Welles’ War of the Worlds radio show, on 30 October (the 80th anniversary of the broadcast) in Prague 7-Holešovice

• NEW! A copy of Via the Left Bank of the ’90s, a new ebook by John Bills, author of the very fine An Illustrated History of Slavic Misery

• Nothing here grab you?
Pop over to Weird Things in Prague where you’ll find more attractive prizes.

What’s the weirdest thing you’ve come across in Prague?

And if you like, you can also add a few words of explanation. (Keep it clean, please – this is a family site. Sort of.)

The deadline is 12 noon CET on 28 October 2018, based on the time your comment was saved in the mighty PraguePig.com database. We’ll pick the winners based on the originality of their answers. Each person can participate only once. Prizes are non-refundable and our decision is final.

By participating you obviously agree that PraguePig.com will forward your email address to the sponsors so that they can tell you how to claim your prize.