When is dual pricing allowed for foreign-language services in the Czech Republic? 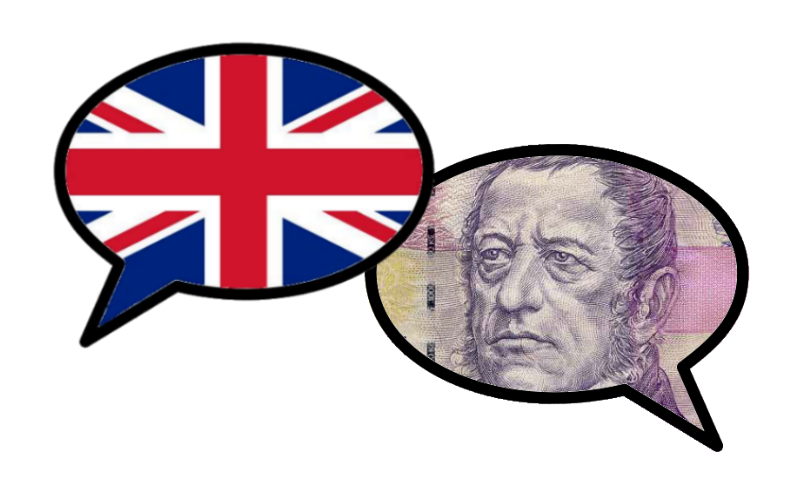 Is it illegal to charge expats more for English-language services in Prague? According to a recent Pražský deník article, the answer is no — but only under certain circumstances.

More controversially, it’s also legal for doctors to charge extra for English-language consultations — even though many doctors require a working knowledge of English to complete their training.

According to Michal Sojka of the Česká lékařská komora (Czech Medical Chamber), “The official language in the Czech Republic is Czech and no law compels a doctor to master a foreign language and communicate in it with a patient. This is therefore a premium service that can be charged for, and does not run contrary to a patient’s legal right to free care.”

Exchanging a couple of sentences of English with a taxi driver, on the other hand, doesn’t meet the standard of “special service”.

According to Jiří Fröhlich, the spokesperson for the Česká obchodní inspekce (ČOI; Czech Trade Inspection Authority), the official body responsible for monitoring most businesses here:

“If a special service — such as a foreign-language tour — is not associated with the price increase, it cannot be considered legitimate. In order to provide a special service with a higher price, and to meet the requirement of good moral conduct, the additional service must be provided to a particular quality. For example, communicating with a customer in a foreign language only at the basic level, on the border of understanding, cannot be considered an above-standard service.”

Knowing you’re being ripped off and actually doing something about it are two different things, however.

Last year, the ČOI was able to confirm only three cases of discrimination against foreigners.

• The translation of Jiří Fröhlich’s quote has been edited for clarity since this post was originally published.