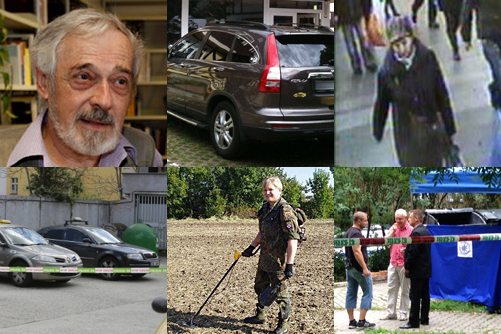 The arrest last month (February 19th, 2015) of a man in connection with the killing of Jiri Fiedler, a specialist in Jewish history, and his wife Dagmar Fiedlerova apparently clears up one of last year’s most mysterious murder cases — but an unusually high number of Prague killings remain unsolved.

The seemingly senseless killing of the elderly couple, in their flat in Prague 5-Stodulky on February 16th, 2014, had prompted speculation that Fielder’s work — tracing Jewish ancestry — might somehow be the motivation for the crime.

Fiedler was so highly regarded in his field that his death even made the Op-Ed pages of the New York Times.

The fact that the Fiedlers lived in the same block of flats where Milos Zeman had lived prior to assuming the presidency had also grabbed the Czech media’s attention.

According to the police, the double murder was, in fact, a burglary gone wrong. They say they were able to trace the suspect because he had pawned some of the Fiedlers’ belongings.

Here are the six other cases that remain unsolved:

Petr S.
The body of Kladno taxi driver Petr Svoboda was found shot dead in his cab in Prague 2-Vinohrady on February 1st, some 36 hours after being left there.

The 42-year-old was the first of three taxi drivers to be killed in Prague last year.

Police believe these cases are linked, and have issued a photofit of a suspect: 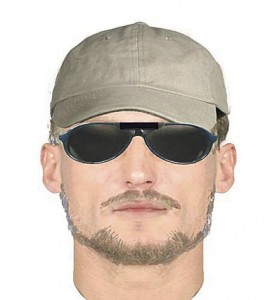 Danuse S. was killed on a weekday morning at some point between the Belarie and Modranska skola stops.

Police have issued a sketch of a man they they want to question in connection with the case: 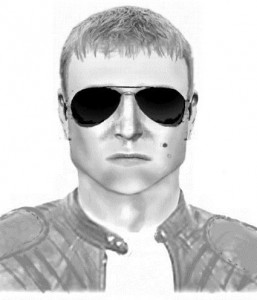 Daniel C. & Milan P.
The bodies of two more taxi drivers — 25-year-old Daniel C. and 58-year-old Milan P. — were found dumped in a remote area of Prague 10-Uhrineves on April 11th, having apparently each picked up fares in the capital the previous night.

Denis B.
Formerly a member of an elite Uzbekistan army unit, 33-year-old Denis Batista’s body was found shot and burnt in the Klanovicky les woods in Prague-Klanovice on June 14th.

The Czech resident (given name Denis Negrienko) had been metal-detecting at the time, leading to media speculation that he may have been retrieving stolen goods when he was killed.

A much-publicised police sweep of the woods in August failed to provide a breakthrough in the case.

Police have released a photofit of a man they want to question in connection with the case: 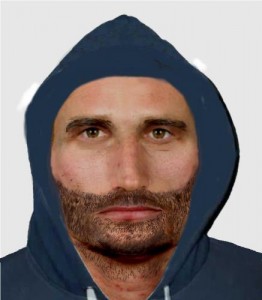 Unknown newborn baby
The final unsolved murder of 2014 involved the discovery of the body of a brutally beaten newborn baby in a waste bin on Prubezna street, Prague 10-Strasnice on August 5th.

Unusually, the body was found in a plastic bag from Dynamite, a Canada-based clothes store that doesn’t have any shops in the Czech Republic: 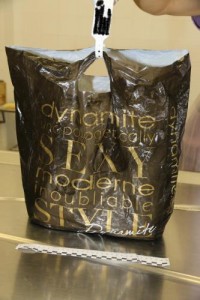 According to the United Nations Office on Drugs and Crime’s 2013 figures, Czech homicide rates are low by Eastern European standards, and crime as a whole was down significantly in Prague in 2014.

Czech homicide rates were slightly higher than those in most Western European countries in 2013 (UNDOC), however, and, perhaps surprisingly, you were more likely to be murdered in Prague last year than you were in London.

Compared to US cities, however, Prague is extremely safe.

There were 28 murders in Prague last year; in Dallas, Texas, a city with a similar-sized population, there were 116. And that was a good year.

• If you have any new information about these cases, call 112 (English spoken)